Explanation about the access rights in each different outlet

Written by Support2 Lead
Updated over a week ago

Every user has different roles and access. The explanation of roles can be seen in the article "Explanation of the Functions of Role Users". The following steps as below to set up an editor on the DealPOS system

I. Give Role for User

In the group form, you can set the roles of the user based on what you want, you only need to checklist and uncheck the roles that you want to give access to or not. 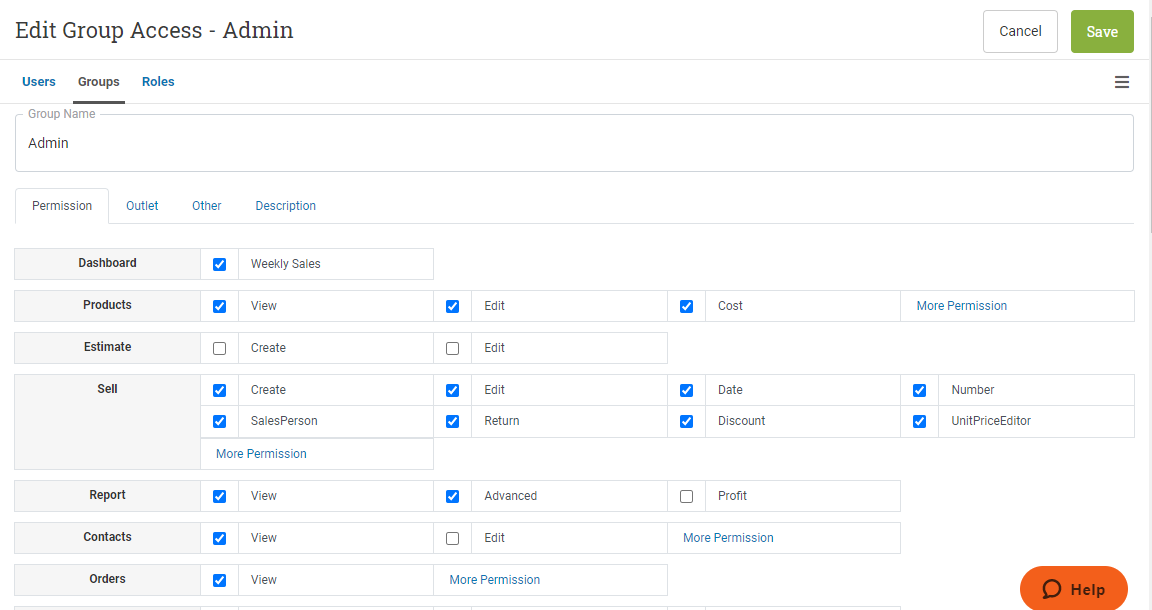 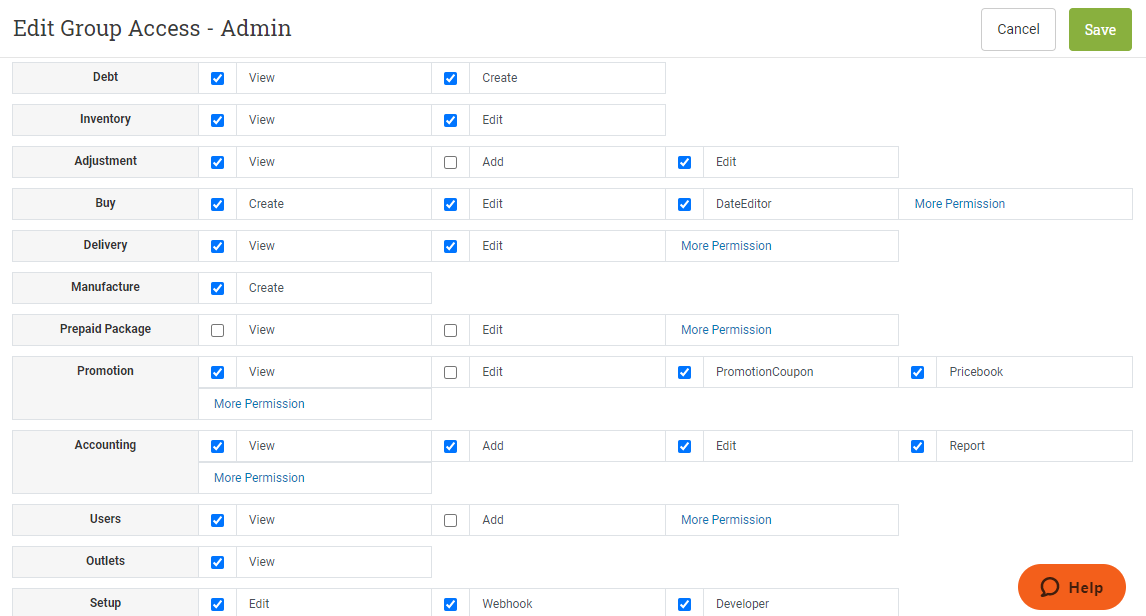 After you set group roles, you can also limit the access of each group to your outlets. The steps are as follows: