DealPOS system offers many different roles for users that later on can be used to give or restrict access from users contained on to DealPOS link uses.

At present DealPOS has roles with a new UI-friendly look, which makes it easy for you to do my role settings for your user group.

Setting Roles and Permission is important for Groups so that they have access according to their respective Positions and also which Outlets they have access to. And each role function can be checked in the article

I. Give Role for Groups

I. Give Role for Groups

In the group form, you can set the roles of the Group based on what you want, you only need to checklist and uncheck the roles that you want to give access to or not.

For the record, User Access and Group Access have different Outlet Permission. If one group has many users and those users can only access one outlet, then you can directly manage the group permission to access the selected outlet. But if one group has many users in the different outlets, then you can set each user for which outlet they can access.

After you set group roles, you can also limit the access of each group to your outlets. The steps are as follows: 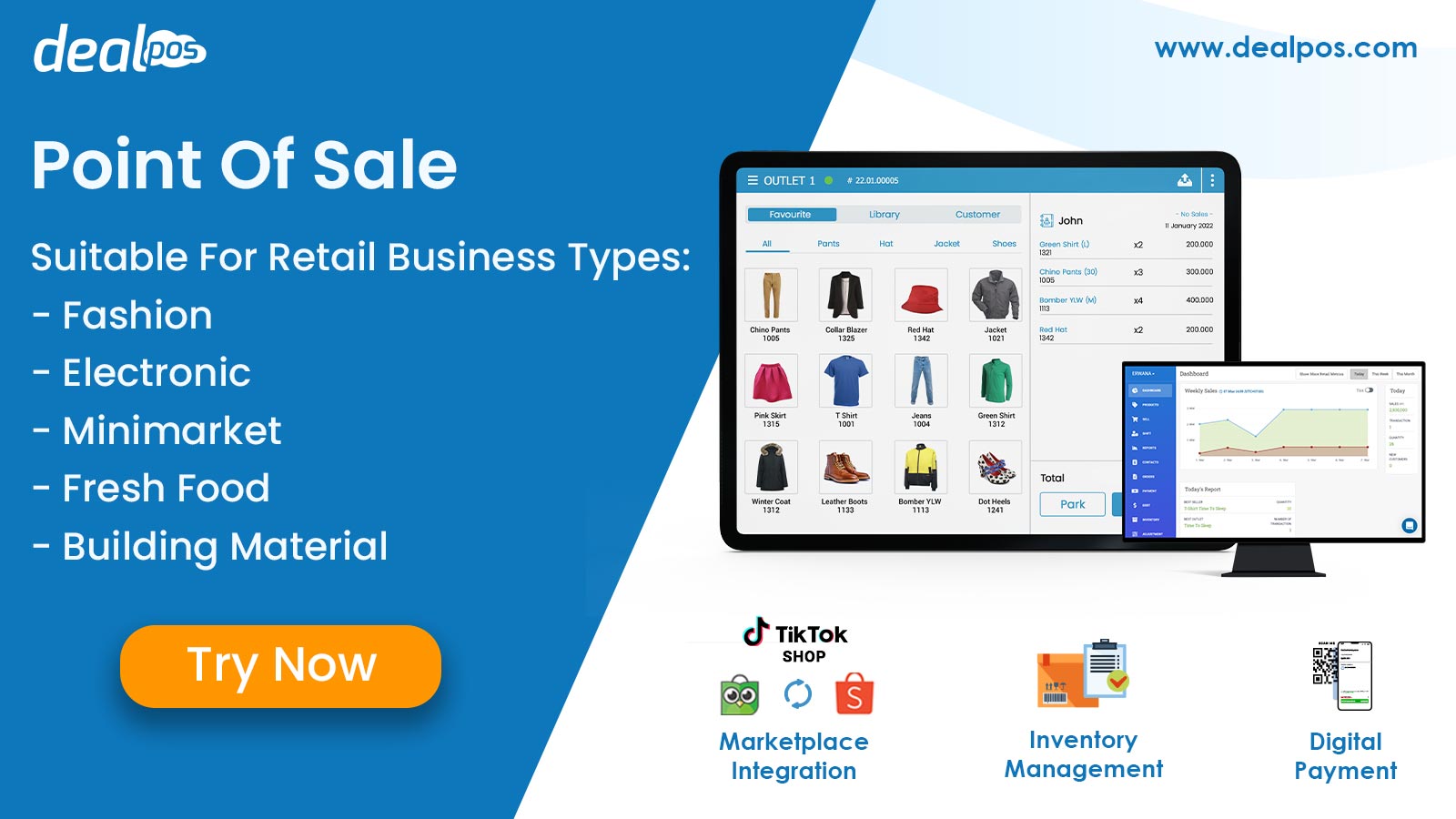